Two to three percent of all adults react to certain foods – among children it is more than twice as many. Eating a variety of foods as a child can lead to developing an allergy. There is an EU directive according to which a total of 14 ingredients and the products derived from them must be declared as possible triggers of food allergies on packaged foods. Among them are: 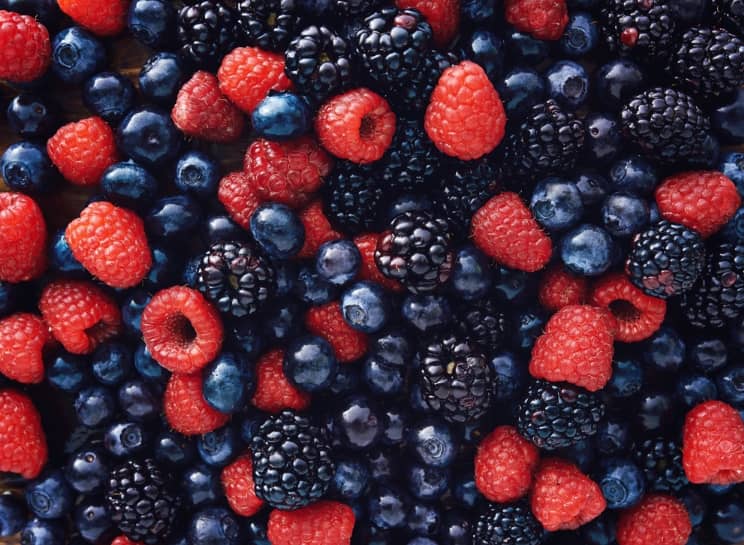 Nuts are literally a synonym for allergies. A large number of nuts, including peanuts, hazelnuts, almonds and pistachios, can cause an antigen-antibody reaction, which is expressed in coughing, swollen mucous membranes, pustules or even more severe reactions. If that’s the case, avoid at all costs.

The more often a baby drinks milk, the greater the risk that it will develop an allergy or lactose intolerance. The best prevention for mothers is breastfeeding with mother’s milk, which, according to studies, makes food intolerance less common.

If your mouth tightens when you eat some oils or sesame buns, you are very likely to be allergic to them. So be careful.

Although it is very healthy, many children do not like fish – and this, in addition to the bones, the sometimes unfamiliar taste and the “fishy” smell, can cause reactions, since the fish contains many allergens. So carefully introduce the offspring to fish and fish products – some of them don’t tolerate it later either.

Chicken egg allergies also usually first appear at an early age and almost always affect the albumen, only rarely the yolk. These allergies can be very severe, even leading to nervous disorders and fits of crying. Anyone who develops this allergy or recognizes it in their child should avoid all protein products. After the age of 16, the allergy disappears in most cases.

Wheat and other cereals containing gluten quite often cause allergies, especially wheat allergies are lifelong and cannot be cured. If it is found – without a doubt only a doctor can do that – the corresponding products must be strictly avoided.

Due to their high allergenic potential, mustard seeds are also subject to mandatory labeling as ingredients in food. Those who develop it are often also allergic to related cruciferous plants, such as Chinese cabbage, canola, and cauliflower.

One of the allergies that is more common in adulthood is that to celery root. Many pollen allergy sufferers are affected here, the symptoms are usually mild, but in extreme cases can trigger a life-threatening so-called anaphylactic shock.

Many vegetarians see soybeans and the products made from them as a substitute for milk or meat – but they also have allergy potential, around half a million Germans suffer from them. Therefore, the use of soy in foods in the EU must be declared. 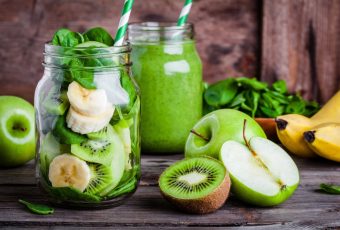 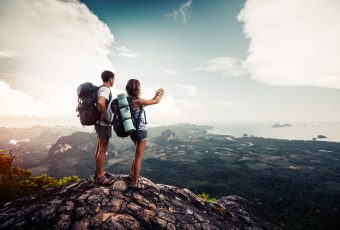